Wow, this year is just flying past.

I’ve just published the last in the four-book Bite series and I’m now working on a boxed set with 22 other authors aiming for the USA Today Best-seller list. In addition I’m busily writing two new vampire series and having a wonderful time. 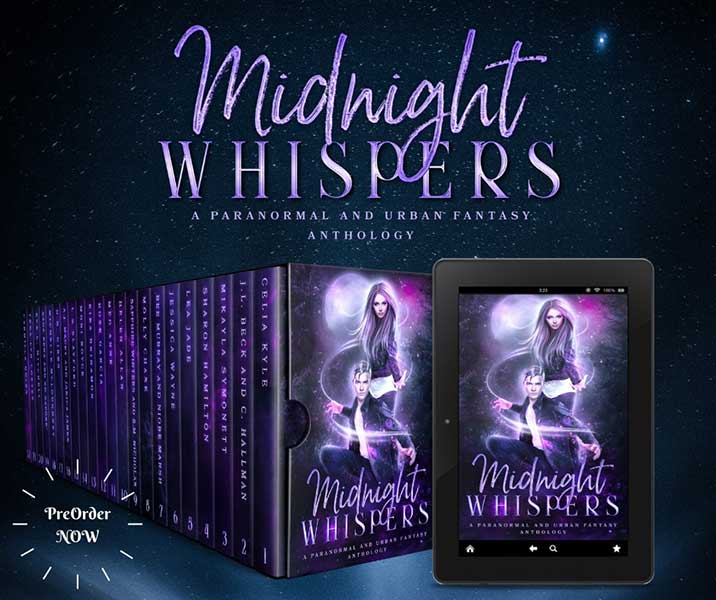 So far this year I launched the final in the ‘Kept’ series and a three-book science fiction dystopian series called ‘Sisters of the Stars’ and now I’m working on my new four-book vampire romance series ‘Don’t Bite’ and having so much fun!

I’ve also received a bunch of hot new covers for three new series and I’m just itching to write them all. 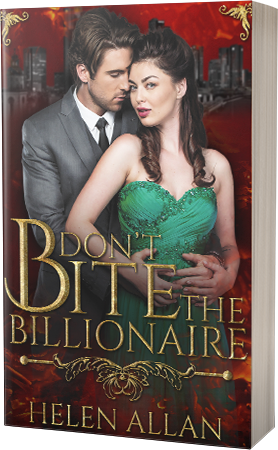 Wow, the last few months have just flown by.

I took a two-month break from December through January to head north on a camping trip and get away from technology for a while, which was great. Came back totally refreshed.

Since my last update, I’ve published all four in the ‘Kept: The Lost Vampire Journals’ series and launched the first in a new space opera/science fiction dystopian series ‘Sisters of the Stars.’

As soon as that is out, I am starting a new four-book vampire romance series that I’ve been just itching to write, I’ve had the covers for months and months, and soon they will be filled with words. 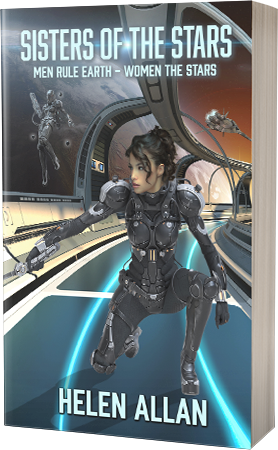 So far this year I have relaunched several series, finished several others and started a whole heap more – and I took a two-month break in between!

The final in the six-book Gypsy Blood series: ‘Nixie Blood the Bloody Queen’ has been released as has the third in the Sorrow saga: ‘Sorrow’s Fall’ along with a boxed set of the first three books which includes the bonus novella ‘The Gods of Time.’

I have also released the first in a new paranormal romance series ‘Kept: the lost vampire journals’ and the second is due out next month.

Finally, I’ve received new covers for three more series, and have a cover designer booked for January for a fourth new series – so I better get writing! 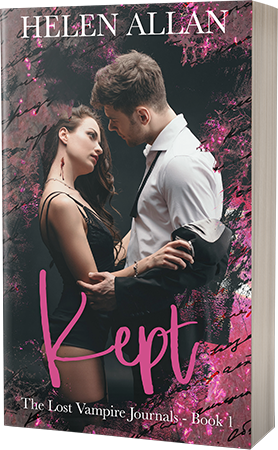 Wow, I’ve been so busy I forgot to update what I am working on.

This year, so far, I have finished the first two in a Gypsy Blood spin-off trilogy, Nixie Blood, with the third to come later this month.

I am also working on the third in the Sorrow Series, ‘Sorrow’s Fall’ and I have re-covered, re-edited and re-designed my first ever book, Bilby, as a new series called ‘Hunted.’

In addition, I have new covers for two other series, including the Cassie’s Coven series for girls, which will also be re-formatted into a bigger font and book size this month.

Apart from all that, I have started writing a spin-off series for my Vampire Knights series, I’m planning a new space opera series and I’ve started a new paranormal vampire romance trilogy. 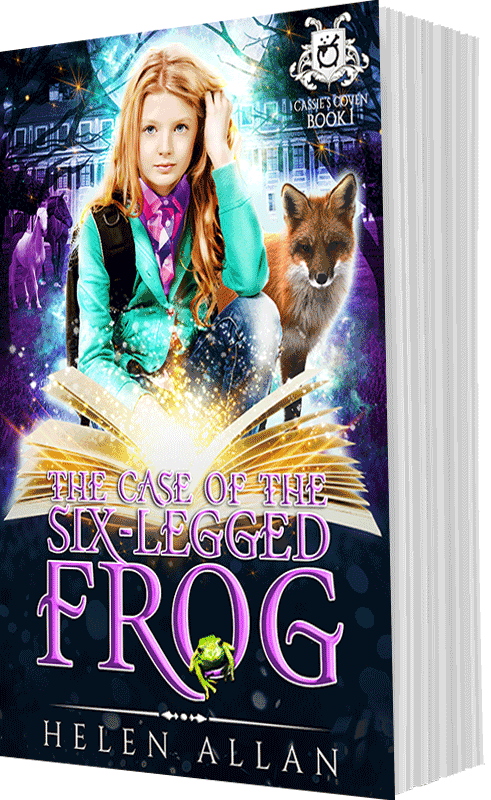 Well, I’ve just finished putting out the fourth and last in the Vampire Knights series, and I’m now working on finishing the second in the Sorrow series, the Scarab spin-off that I should have put out by now.

I’ve written book one and a companion novella, and I’m half-way through book two. I was planning to rapid release the trilogy, but I think I’ll publish book one, two and the novella together, and the third will come out early in the new year.

I’ve also just published a line of journals for writers of all ages under the pen name Journal Jezebel. They are beautiful, sassy, 200-lined page journals for writers of every age who like inspirational quotes and beautiful pictures on the covers of their journals. You can find them all on Amazon, and I will work on putting a link on this website too.

And next year, even bigger plans. 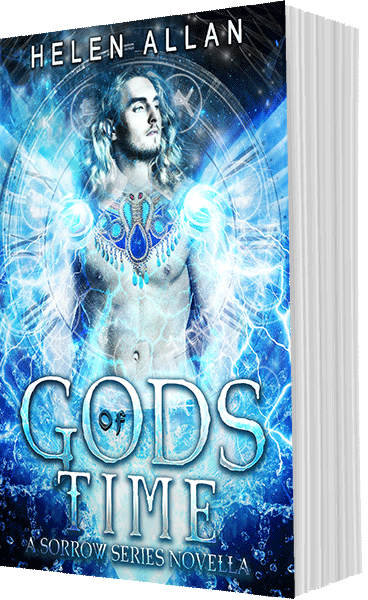 Well so far it has been a busy and productive 2018 and there is plenty more to come. I published a prequel to my Cassie’s Coven series for girls called The Familiars and the fourth in the series Cassie’s Coven the Abalone Ring Mystery.

I also published a new fantasy romance trilogy ‘Gypsy Blood’ which is proving to be very popular.

I’m currently working on two new trilogies, dividing my time between the Scarab spin-off and a new vampire trilogy – so much fun to write!

Hopefully, three new books will be out in the world by July. 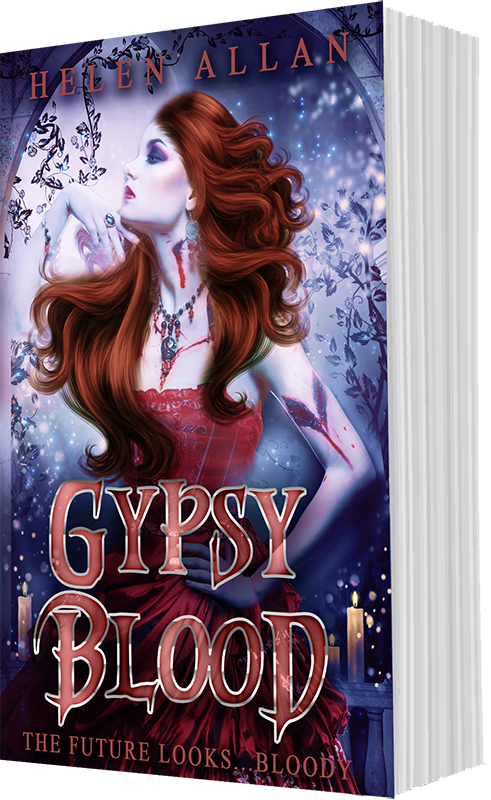 With the successful launch of the ‘Scarab’ series I am now busy working on a range of projects, the chief being a spin-off series of three books following Sorrow’s life, the first ‘Sorrow’s Sin’ I expect to have published April.

In addition, I plan to put out a prequel to the Cassie’s Coven fantasy series for children ‘The Familiar’s’ and number four in that series, ‘The Abalone Ring Mystery.’ 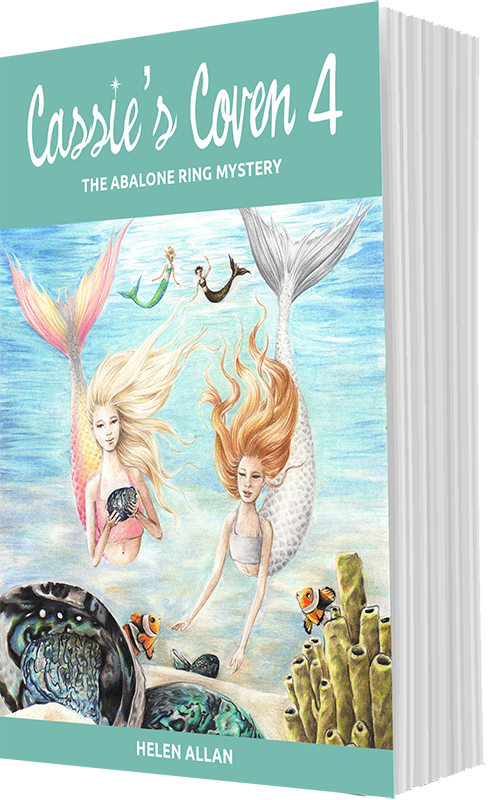 I am currently writing the second and third in the Scarab Trilogy in expectation of a pre-Christmas release.

I have received the second cover from the artist Mario Wibisono, and I continue to love his work!

I have also just finished a prequel to the Cassie’s Coven series called The Familiars, which I expect to release shortly and I am writing the fourth Cassie’s Coven mystery ‘The Abalone Ring Mystery’ which, all things going to plan, should be released also before Xmas along with a boxed set of the series.

I am currently writing the second in the Scarab Trilogy and having the cover made up as we speak.

I have decided to launch all the books concurrently and that way people who love to binge read on series – like me – can consume the whole set at once.

The launch will likely coincide with the launch of another series ‘Cassie’s Coven’ which is a series of mysteries and adventures for girls 9-12. The first is complete, the second being edited and I will likely launch the first two together with number 1 as a giveaway.

In the mean time, I am also writing a range of short stories, when the mood takes me, for adults – contemporary women’s fiction mostly with a dark edge. Keep your eye out for them as I usually give them to my mailing list FREE for the first month and then launch them on Amazon. 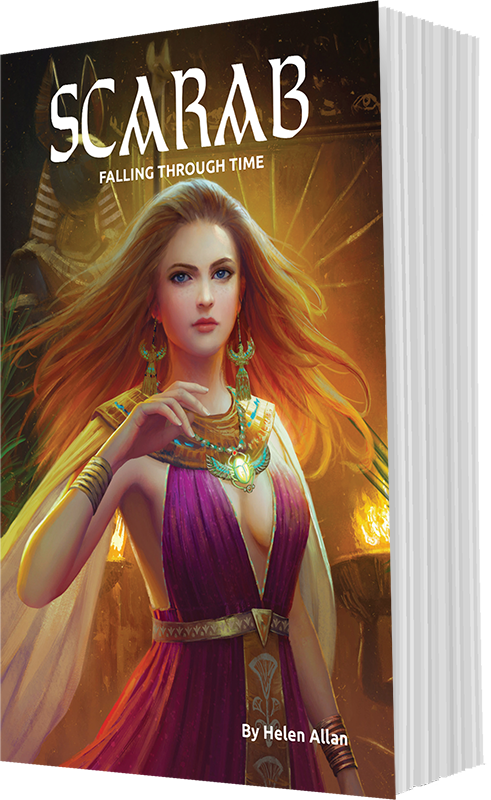 I am currently working with an illustrator for the final cover of ‘Scarab – Falling Through Time’ the first in a fantasy trilogy for 15-19 year-olds. Once finalised the book should be on the shelves by the end of March.

The launch will coincide with the launch of another book ‘Cassie’s Coven’ an adventure story for girls 9-12. This is the first in a series and I am very excited to see it also on the shelves very soon. 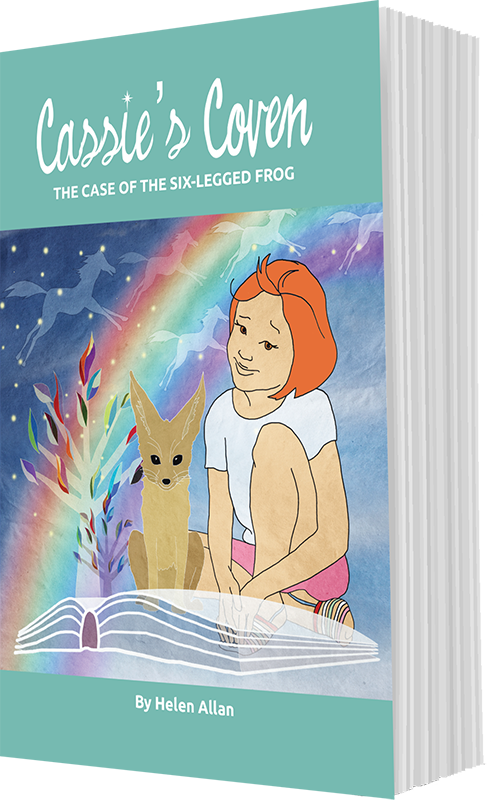